He founded and led training industry success stories LifeSpring and ARC International with over one million graduates of their high-impact experiential seminars.  Robert worked from Tokyo and Hong Kong for a total of 12 years and led ARC companies in Japan, Taiwan, Hong Kong, Guangdong (mainland China), The Philippines, Singapore,  Australia and the United States.

In 1988 he moved to Aspen, Colorado and semi-retired for fourteen years.  Those years included raising four great children, skiing and hiking, serving on multiple non-profit boards, travelling the world and launching his executive coaching practice,

Robert has served as a vice president of the Instructional Systems Association, vice chairman of the Pacific Basin Economic Council and as a member of the Board of Governors of the American Chamber of Commerce in Japan.  Robert was elected a Fellow of The World Business Academy in 1999.  The World Scout Foundation has honored Robert as a Baden Powell Fellow; he is co-author of the award winning photo essay book, One World, One People; author of Living an Extraordinary Life and has contributed chapters to A Fuller View (about the life of Buckminster Fuller) and Ordinary Men, Extraordinary Lives: Defining Moments.  Nightingale Conant also published an audio home-study adaptation of Robert’s seminar work (since re-purchased and now owned by Extraordinary People) and recently included his contribution to their Fiftieth Anniversary Celebration CD along with Tony Robbins, Dennis Waitley and Brian Tracy.

Robert actively supports the Sarvodaya community development organization in Sri Lanka, The Kempe Center for Child Abuse and Neglect and The Adoption Exchange.  He also serves on the Board of Directors of Plant-It 2020 and the Desmond Tutu Peace Foundation.

Leadership Principles and Coaching for Success 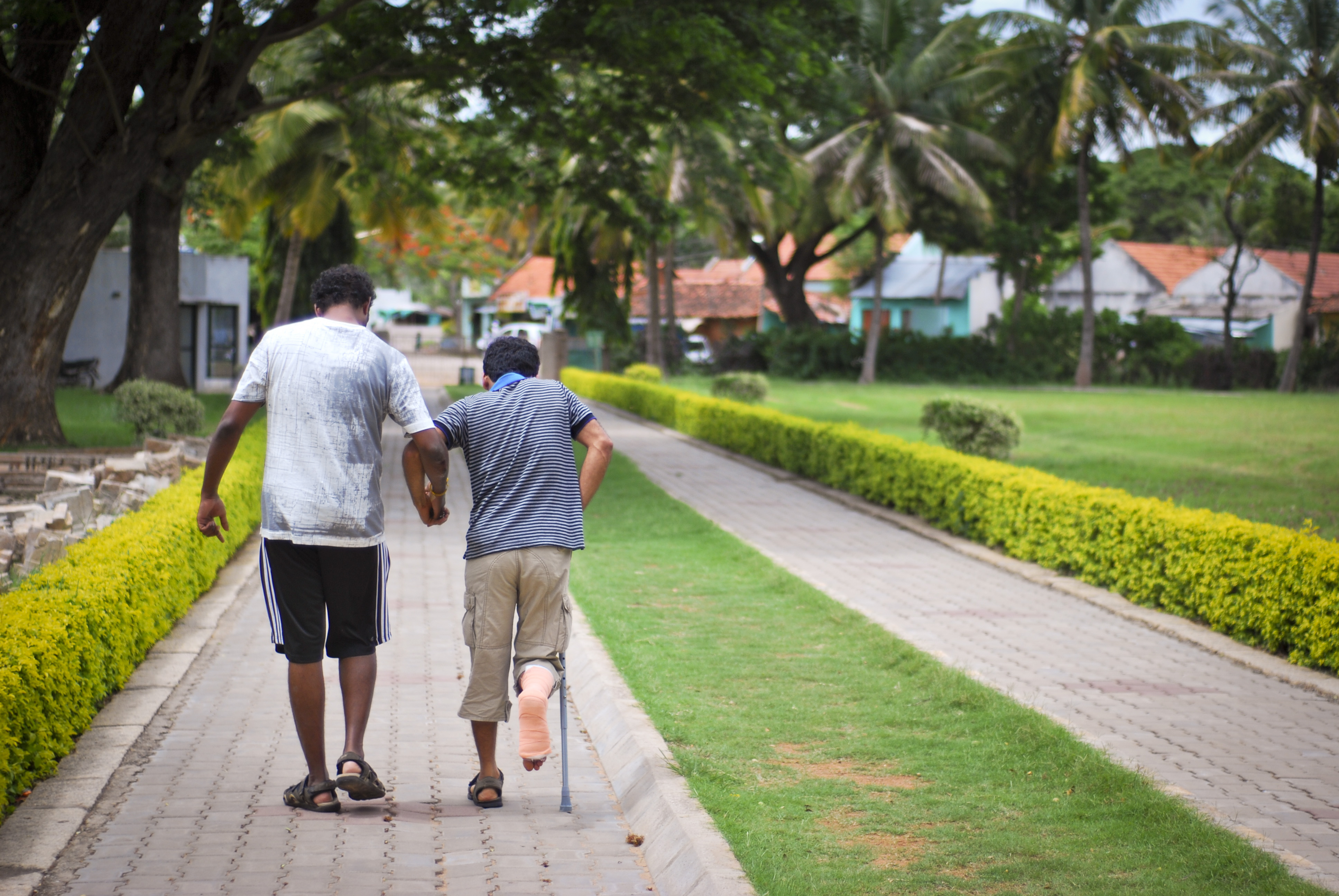 Leadership Lessons From Real Life Heroes
Years ago I had the pleasure of attending a Beverly Hills fundraiser for the Childrens Environmental Health Coalition (CHEC). CHEC is a national...
Read More